Interruption is annoying, so why does modern marketing continue to annoy people? Mike Teasdale considers the new etiquette to interrupting your audience, and the campaigns that have done so effectively.

“I haven’t spoken to my wife in years, I didn’t want to interrupt her”, quipped Rodney Dangerfield.

Yep, pretty much nobody likes to be interrupted when they are doing something.

And especially not by ads that pop up in our face when we are engaged by content or delay us getting to that content in the first place.

In a 2015 study conducted on behalf of the World Federation of Advertisers, interruption was held up as one of the 7 deadly sins of marketing. The study urged marketers to make more of an effort to add value to the context in which they appear rather than simply interrupting it.

The need to do this has increased since then because the opportunity to impact people through interruption is decreasing as we find new ways to skip, switch off, or block advertising. Ad-free or reduced-ad environments such as Netflix and Spotify are on the rise, as are ad blocking providers such as Adblock Plus.

Networks and social platforms are trying to reduce the perceived burden of ad load with formats like “limited-interruption”, in which each mid-roll ad break during a video features just one ad. A 2016 study compared results for 30-second ads in a limited-interruption mid-roll format to similar ads in a more cluttered mid-roll or pre-roll format, and found they worked better in terms of branded ad recall.

Publishers are increasingly marrying content and media to create stories and engagements that are deeper and hopefully more effective. And marketers are increasing interactions throughout the consumer journey by spending money on customer experiences that delight, whether that be improved customer service or the ability to participate in cultural experiences.

Andrew Essex has written a short polemic called the “The End of Advertising” in which he argues that advertising needs to become “the thing” rather than the "the thing that sells the thing".

He cites two good examples where brands are producing new things, not just clever ways to sell other things. The first is the Citi Bike programme sponsored by Citibank, which helped repair that bank’s reputation after the 2008 crash. The second is the Lego Movie, which not only netted over $200 million in profits but also led to a massive spike in demand for Lego products.

Is this the future for advertising? Instead of forcing people to watch an attempt at selling should we instead be convincing people that our brand is worthy of their attention?

We know that brands can do well by doing good (that’s why brands with social purpose out-perform those without) but should brands be seeking to engage with us in new non-interruptive ways that make us like them?

For example, should big corporations be using their marketing millions to directly fund the creation of TV programmes?

Even more laterally, should brands be considering using their marketing budgets to improve the physical infrastructure of our lives (e.g. repair a road or bridge)? All with a view to creating positive goodwill and ultimately patronage.

Those ambient attempts may work in subtle ways, but I think advertising still needs to poke us in the ribs and get our attention. It must impact us viscerally if it is to persuade us. Interruption is still the prize, but the pursuit of it needs to observe an etiquette that means we don’t resent being interrupted. 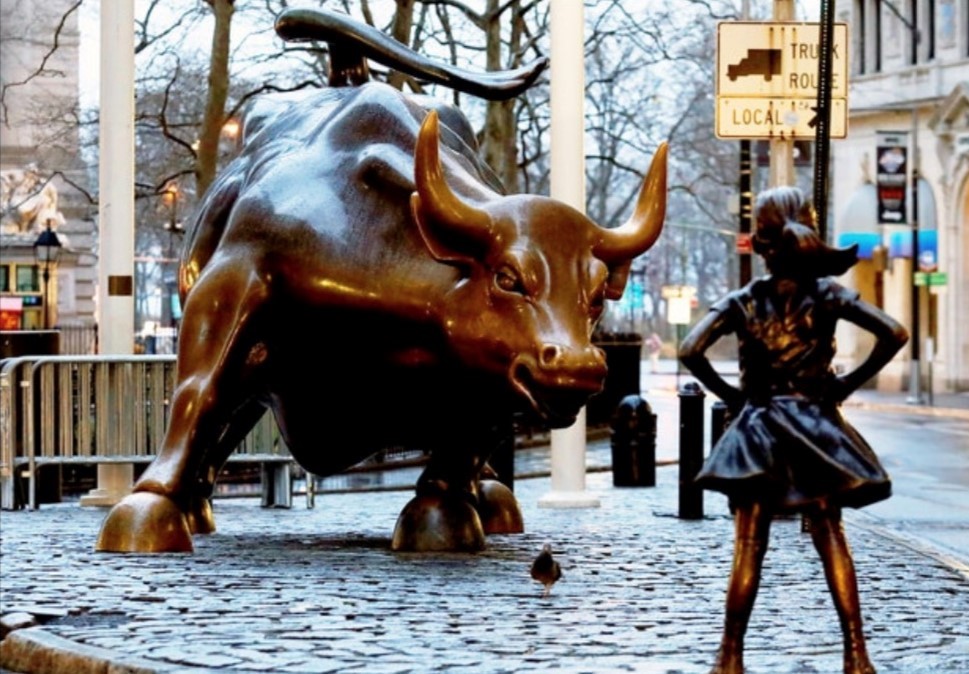 Back in 1999 I was a Board Account Planner at AMV.BBDO and the agency had just put the finishing touches to Guinness Surfer. I remember seeing the ad in a pub where there were lots of raucous blokes watching a rugby match on the big screen. The first 10 seconds of Surfer were enough to silence the pub, as literally everyone became transfixed. It made the hairs on the back of my neck stand up to witness such stopping power.

The use of emotion is not an act of charity, it’s a route to growth. From the female empowerment of Always’ “#LikeAGirl” to the power of giving explored in the John Lewis Christmas ads to the challenging of bias in P&G’s “#LoveOverBias” work for the 2018 Winter Olympics, they all strike an emotional chord and make me think, even make me cry.

I am happy to be interrupted by a brand who understands this etiquette. So, go on… surprise me, wow me, touch me.

Mike Teasdale is a strategic problem solver. He is Director at Left-Handed Planning Ltd and provides consulting, writing, mentoring, and facilitating services. His background is in ad land, with 28 years of experience as a strategist in agencies like BBH, BBDO and Lowe.